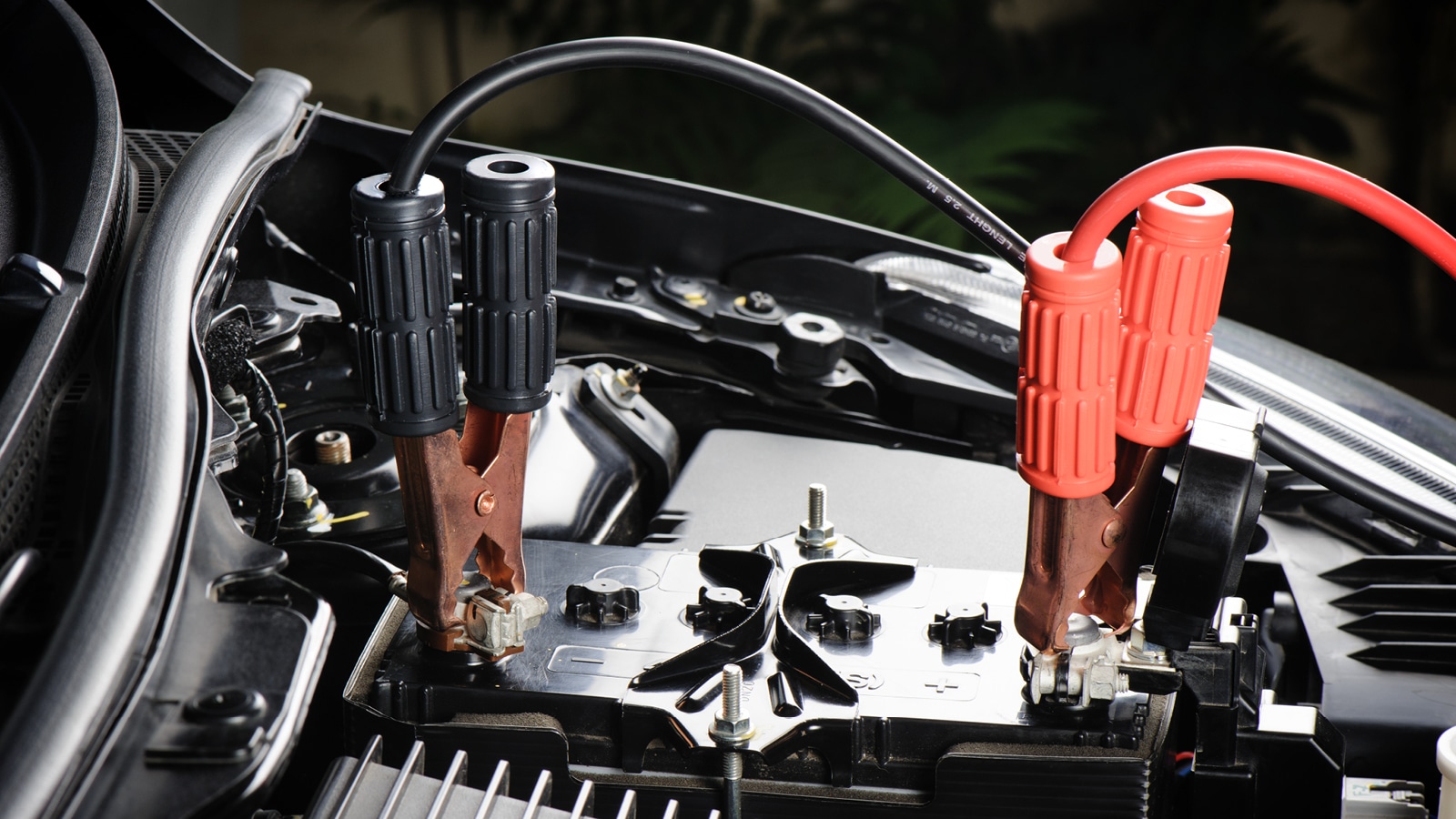 I want to talk about the most important things for a mechanic to pay attention to the most basic stuff in a car Mobile Car Services.

You could be the best mechanic on the entire planet; you can rebuild a performance motor and make a thousand horsepower; you might be an aeronautical engineer and can build an airplane engine, but there are a few simple things that if you do no matter how good you are as a mechanic, your customers will have no faith in you.

The first one happens before you even arrive on sight. If you’re a mobile mechanic and you can’t turn up on time or call your customer if you’re going to be late, they instantly lose a little bit of faith in you. So it’s just say 10% faith lost right there, meaning you’re down to 90% that they believe in your skill. So when you don’t arrive early or call, you do the service and after the Mobile Car Services is done, they come out and they notice that you’ve left just a little bit of a grease handprint over the door handle, they think you’re making a mess. So they lose another 10% faith, so you’re down to 80% of the mechanic that you were previously.

When they drive off and they have no idea what you’ve done to their car, it’s just that they typically think that we’re a bit magical and they’re not too sure of what happens in the Mobile Car Services. But three days later they go to use their window wipers and there’s no water fluid in it, you lose around 20%-30% of their belief in your skills as a mechanic from that one simple thing. They think “if he can’t remember to check the water fluid and fill that up, what else did he forget?” You instantly go from a competent mechanic to an average mechanic; they lose so much faith from one extremely simple thing.

The most important thing you can do as a mechanic; communicate well, turn up on time, be clean and then anything that a customer can see, you make sure 100% that you do it. So if they can see that you haven’t topped up the water fluid, that’s one of the biggest mistakes that we fall in, you won’t get a repeat customer simply because of that, because it’s so obvious they think “if he hasn’t done that most basic item, Has he even done anything at all”